As you know, for a few weeks, when we prefer to talk only about his music, we decided to talk to you about @Fred_RISTER. For his fight, he needs the millions of people in the world who love music.

For Fred, MUSIC has always been a driving force. He would like her to participate in the fight against cancer. If everyone bought Fred’s single called « I want a miracle », since ALL RIGHTS generated will go directly to @KidneyCancer, big ways would help cancer research. And cancer, Fred is really not his friend.

Today we decided to talk to you about a little guy who likes music and who took two seconds to put Fred RISTER’s single forward in India.

What brings me to talk today about Viky REMO is that this young boy has put forward the single Fred RISTER through his network and Instagram. 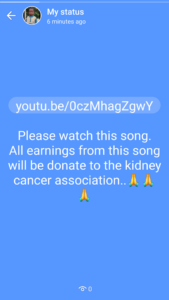 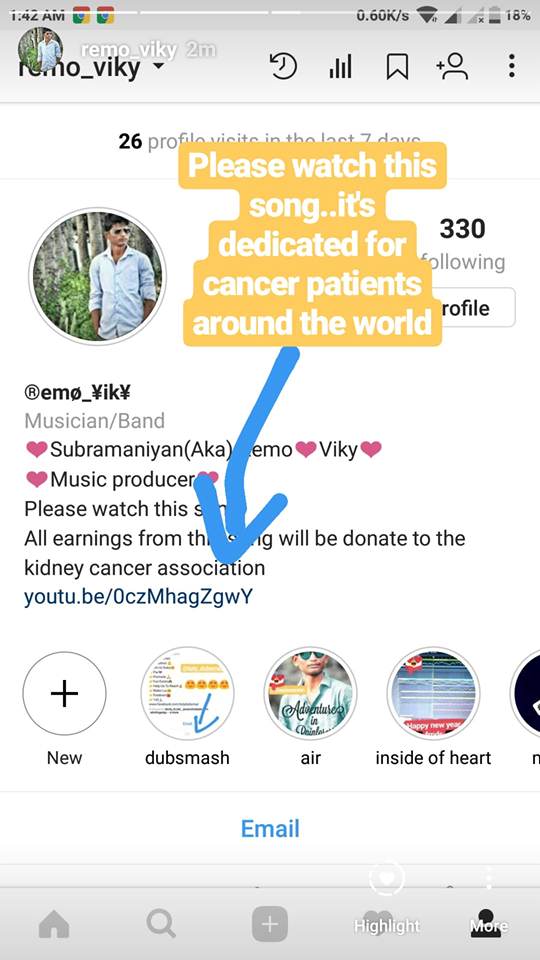 I discovered Viky REMO on SoundClound and I was surprised by this young 19 year old artist who is interested in European dance. I listened to some of his compositions and it is obvious that this young musician has a promising talent. Viky lives in India. When one remembers the soundtrack of the film Slumdog Millionaire created by the composer, Allah Rakha Rahman best known as A. R. Rahman, one can be convinced that Viky has all the strings to make a superb career as a composer. For example, listen to this song « Inside of heart » which could very well participate in the premiere of a film about a famous composer who fights for others and in a certain way for him …

I advise you to keep in touch with this student who has decided to boost the music of Fred Stay to help people with cancer all over the world. One more sign does not deceive on this young artist … He lives in Chennai in India and you will believe me if you want but it is there that was born on January 6th, 1966 the fabulous composer A. R. Rahman … would not it be a sign? I wish you success Viky because by helping Fred RISTER in his fight we see that you will also be a great man. 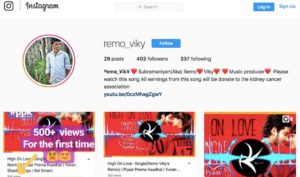 Fred Rister, a well-known composer, suffers a cancer that he is not sure will come out unscathed after 9 cancers in 30 years. This artist is super talented but little known because he has often worked behind with huge artists who give life to his creations: this is the case of David Guetta, Black Eyes Peas, Chris Willis ….

He just released the single « I Want A Miracle » which is a real bomb and will leave no one unmoved. This title is performed by Chris Willis and Sam Martin.

ALL RIGHTS of his latest title go to cancer research @KidneyCancer.

Below is the link of the platforms to download « I Want A Miracle »:
https://fredrister.lnk.to/iwantamiracleTA

We must all thank Fred because he is working to save many of us from the dirty disease of cancer. The fantastic drug he submits to us: HIS MUSIC.